Here you will find lots of pictures to show you what Year 4 have been getting up to in school, plenty of information regarding their learning, their spellings for each week and some useful websites that provide games and activities to support your child's learning!

Why were the Romans so powerful and what did we learn from them?

How can we use recycling to create another product?

Why is Liverpool such a sound place to live?

- Designing our own interactive toys

How will mosaics improve the look of our school

Science - Investigating how best to look after our teeth

Science - Investigating our heart rates and the circulatory system

During our creative week, Year 4 looked at life in the early 1960s in Liverpool!

- We created a  timeline and biography on John Lennon's life.

- We learnt all about musical influences such as The Beatles, Cilla Black and Gerry and the Pacemakers and created an album cover based upon the 1960s styles and designs.

- We compared what children and young people used to do in their spare time then to now.

- We found out about all the different fashion styles in the 1960s, created a moodboard of our favourites, designed a 60s inspired outfit for a doll and made it!  Some of our parents and carers even helped us with this during our open day.

-We also created our own fantasy football teams using players from LFC and EFC in the early 1960s.

Drop everything and read!

We love our 'Drop everything and read' time!
Every Friday, we choose our favourite books,
find our perfect space to read in the classroom,
get ourselves REALLY cosy
and simply enjoy reading for pleasure!

Year 4 have been focusing on our Value of the Month, Optimism.  We took part in a Philosophy for Children enquiry all about the British Value of Optimism and encouraged everyone to share their opinions.

Having fun in the Story Barn 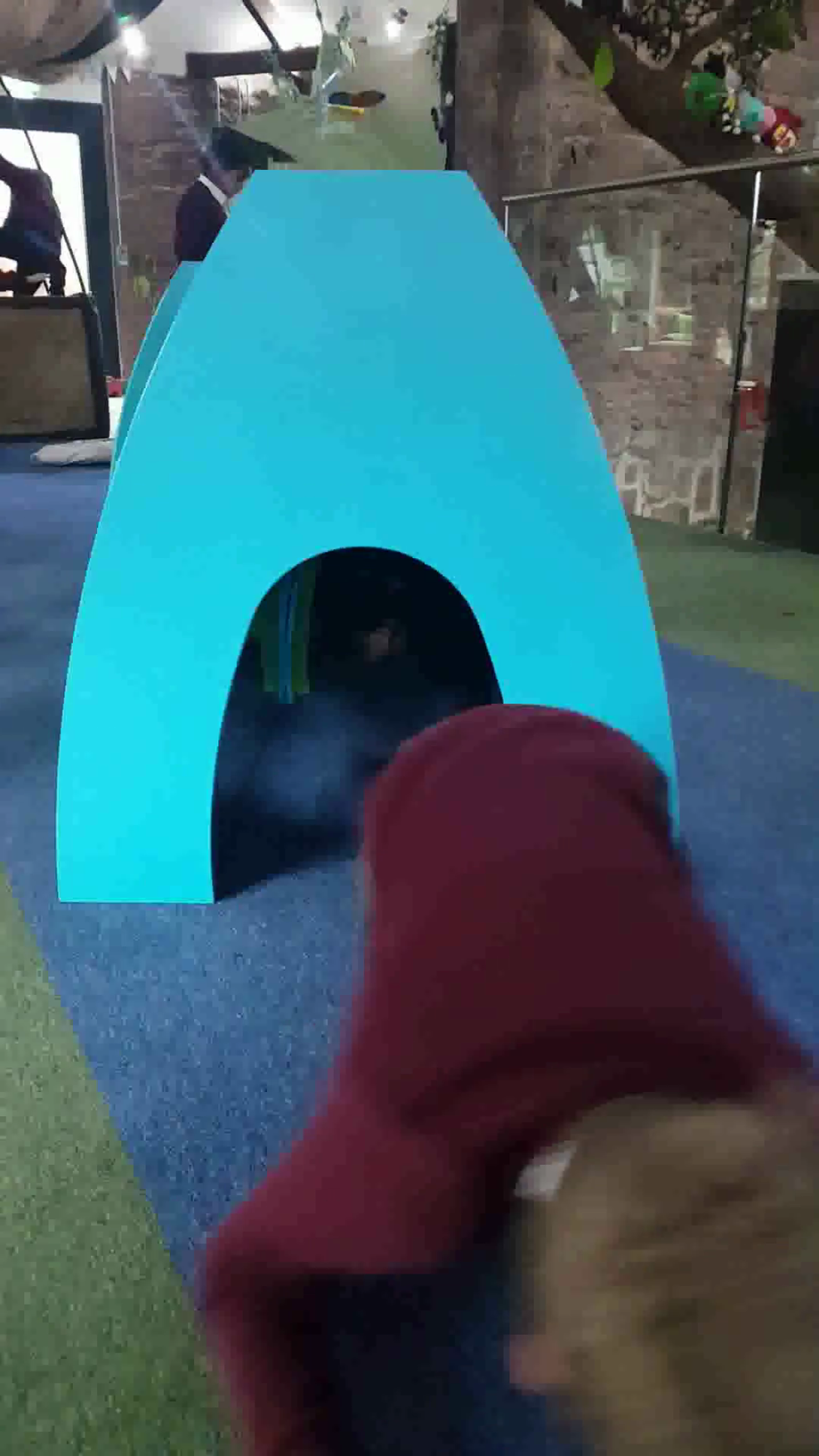 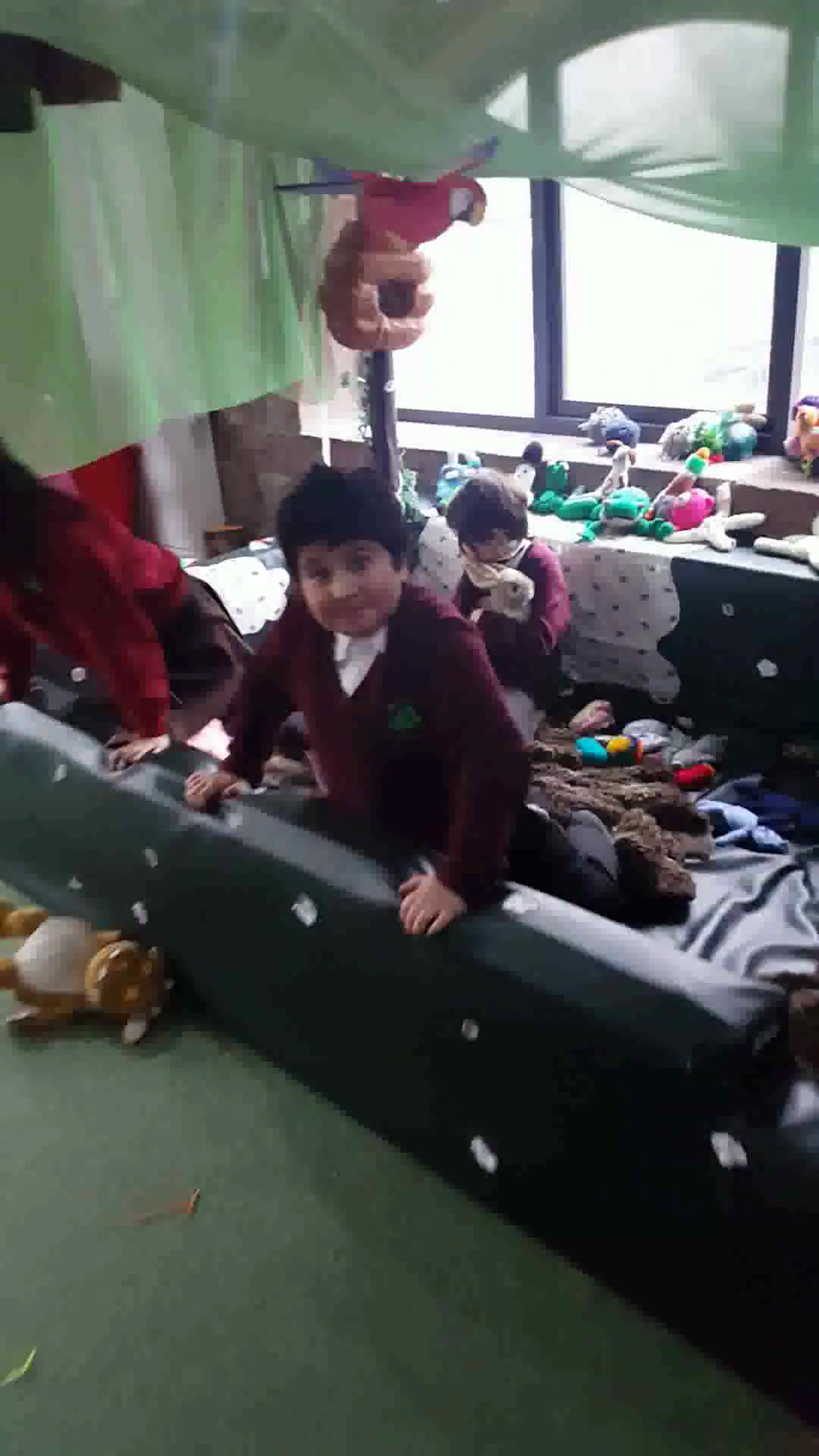 During Year 4's trip to the StoryBarn, the children took part in many different activities, including:

- Learning all about different trees (and their super powers)

- Creating their own stories based around a picture book

- Creating Haiku poems about the trees in Calderstones park

- Making a snowman stamp and printing their designs

It's safe to say that they had a pretty amazing time! 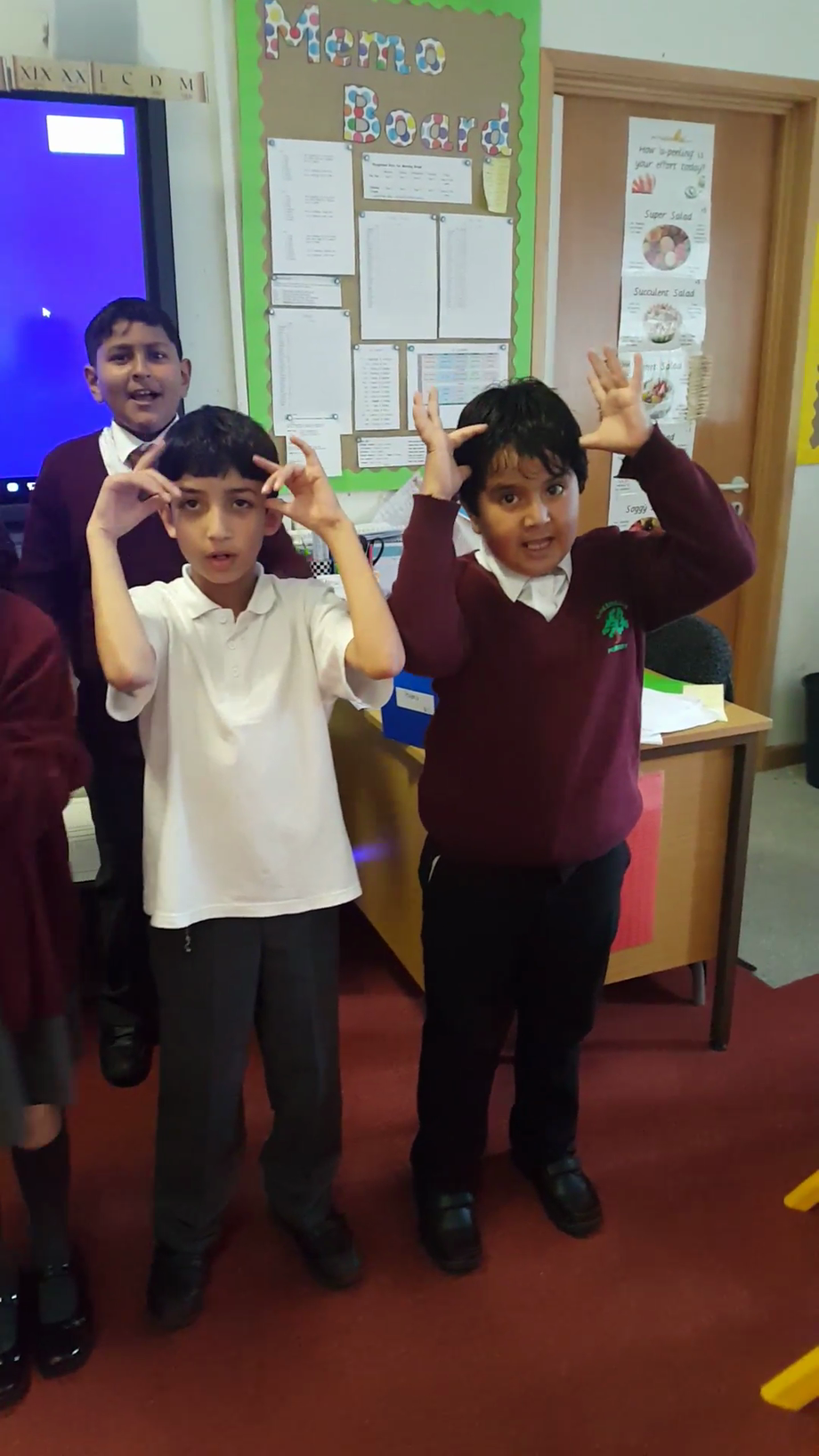 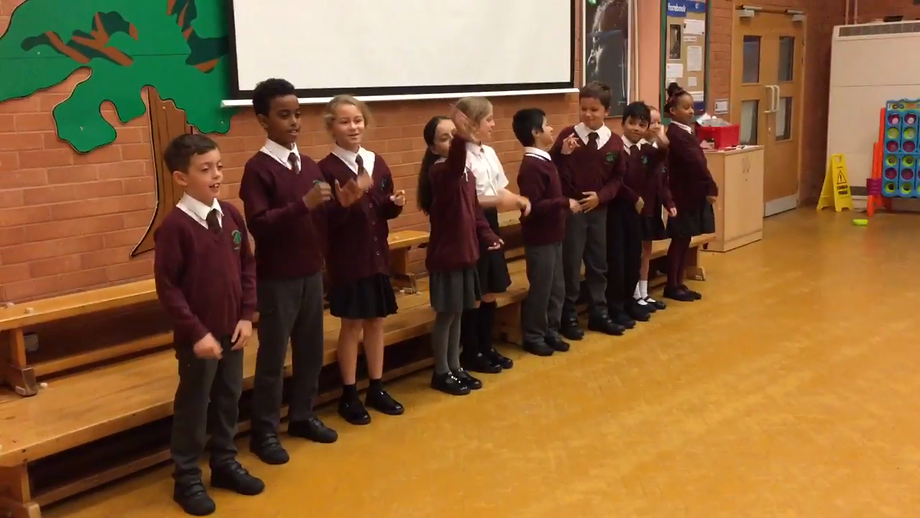 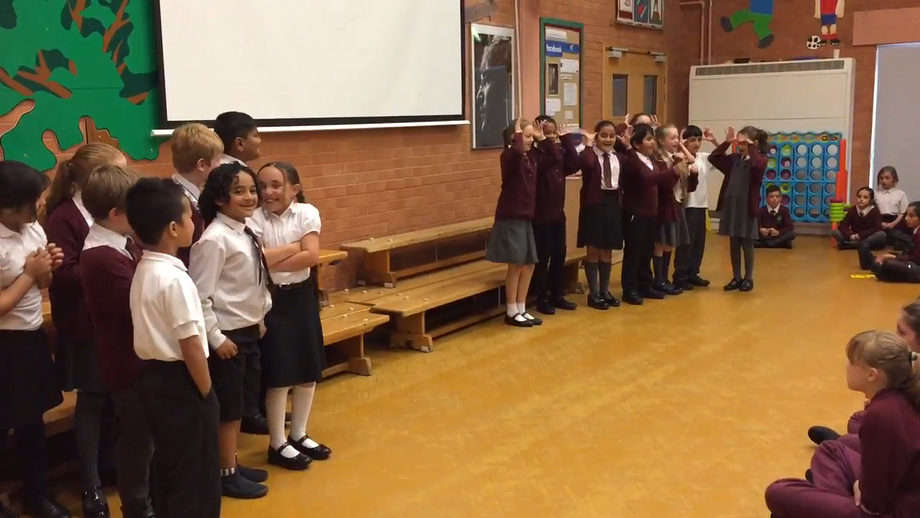 27th September 2017 - We absolutely loved being little chefs for the afternoon!

We break up for half term on Friday 14th February at the usual time of 3.15pm/3.20pm. We look forward to seeing everyone back in school on Monday 24th February.
Top
Cookie information
Cookie Notice